This pack of resources contains two diagnostic assessments for fractions, decimals and percentages, one pre and one post topic assessment. Each test contains 25 multiple choice questions with detailed answers that not only indicate the correct answer but also explain the distractor answers. You can use these tests to help you diagnose specific misconceptions and learning gaps before starting a block of learning and after the block has been completed. 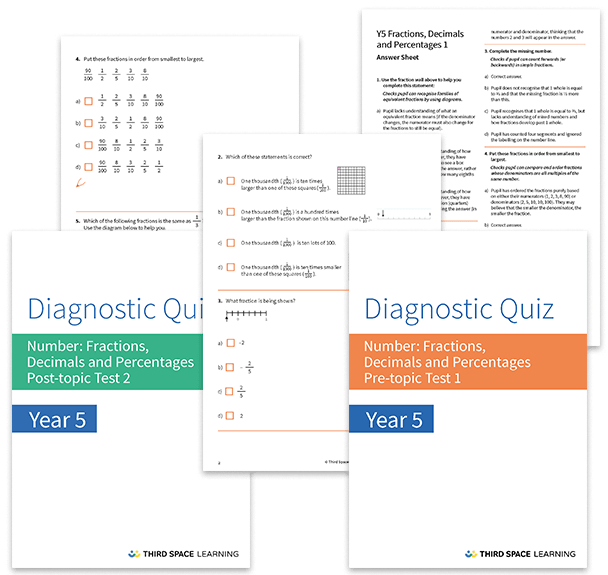 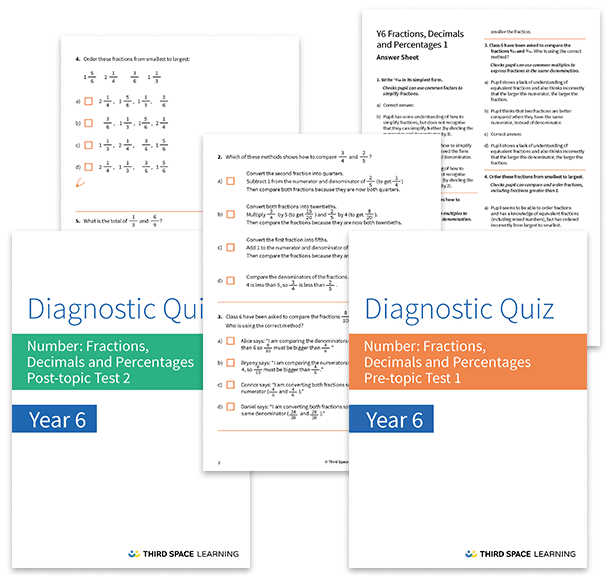 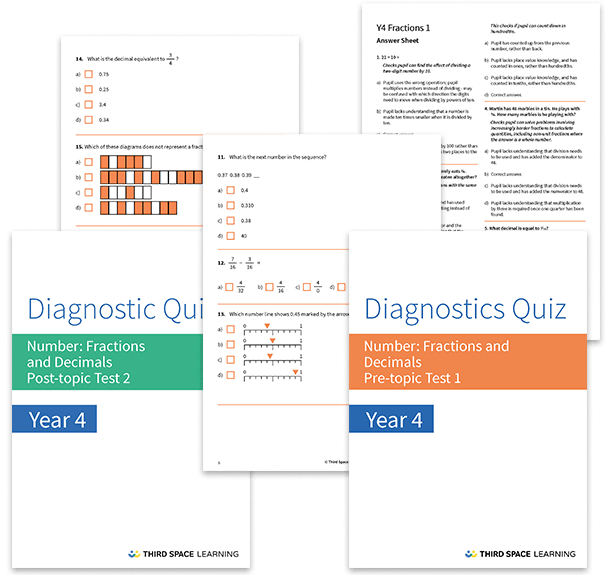 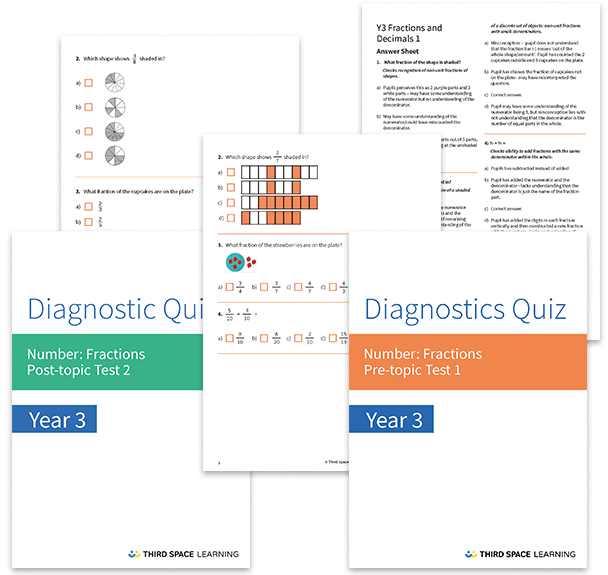 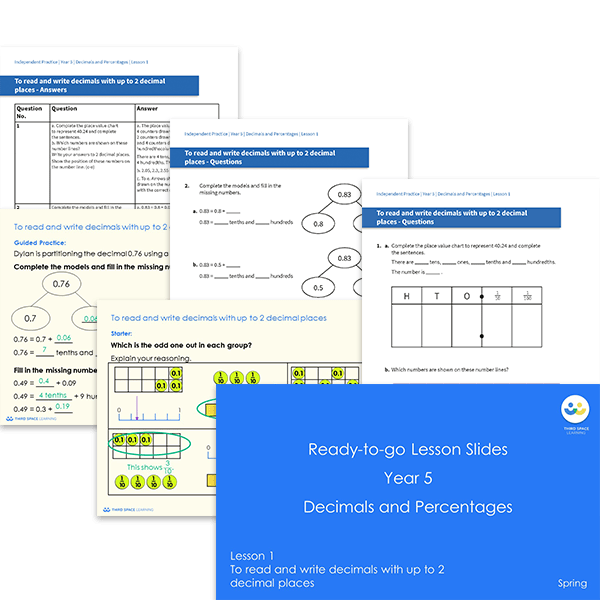 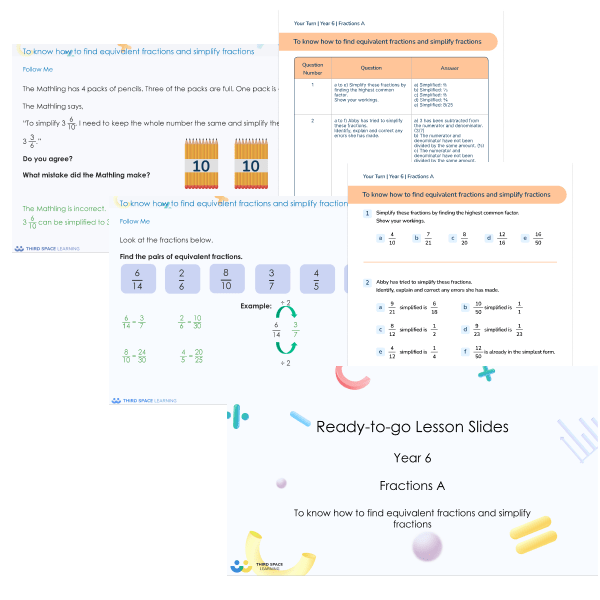 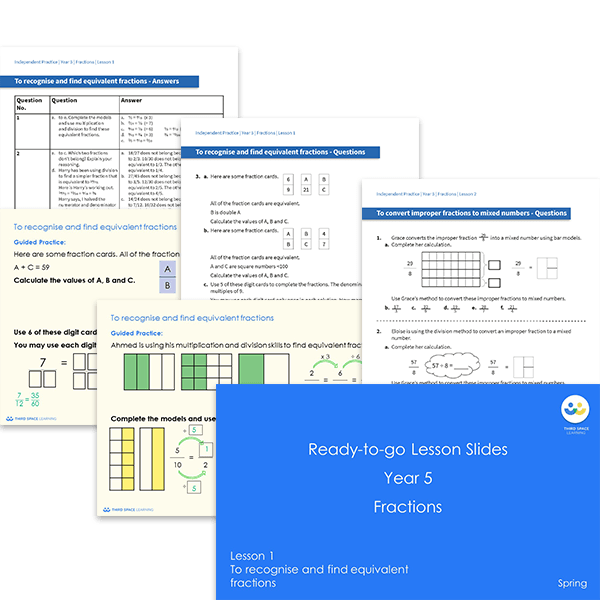 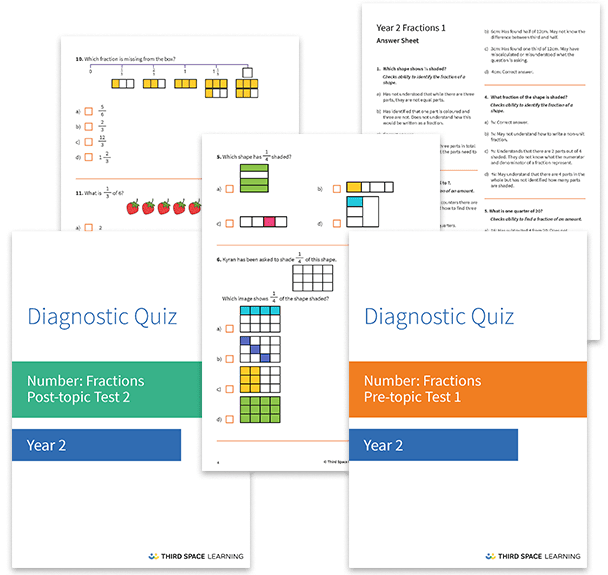 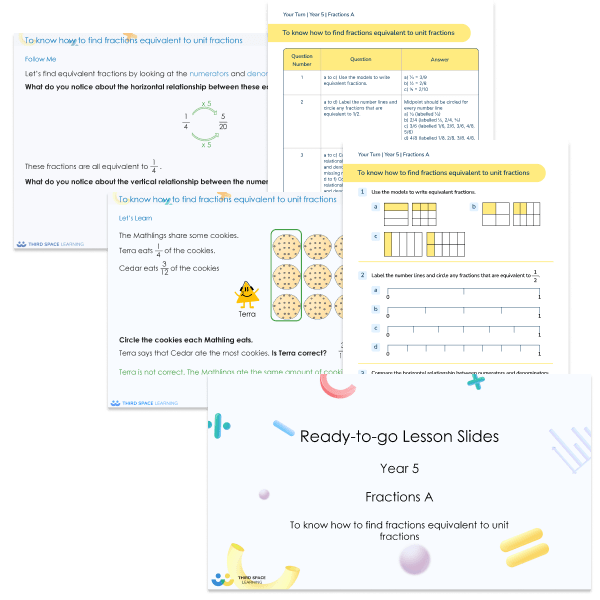 Resources to raise maths attainment for all pupils

Use alongside our intervention programmes to see the greatest impact across your school.

Flexible and easy to implement alongside your existing maths strategy